The performance objective of a lightning protection system is to provide an aerial and a path to safely conduct a direct strike to earth. Every component of the system must be compliant with NFC 17 102 and BS EN 62305.

All our work is completed by fully competent operatives and in accordance with the Health and Safety at Work Act 1974.

In simple terms, a radius of protection table can be drawn up, detailing the corresponding efficiencies (IEC/EN 62305) and providing the Rp at each level for each SafeStrike device at every height (in metres) above the main roof line.

An Early Streamer Emitting (ESE) device is similar to a conventional lightning rod and attracts lightning. The system is an air terminal network, consisting of a blunt rod and a cylindrical body. It activates when there is a rise in the electric field.

The body comprises two components: the capacitator accumulates energy from the natural build-up of the electrical field and the triggered device safely releases the stored energy.

The system specifications of the air termination network comprise a Safe Strike S35 ESE unit, serial number MN18, installed to the main chimney. It is bonded directly to the steel work of the chimney, with standoff insulators and a standard stainless-steel bracket.

The Safe Strike ESE gives a 57-metre radius of protection. Down tape conductors utilise the metal chimney as the path to earth. Two cross bonds span from the Safe Strike elevation pole to the chimney’s steel work. The ESE is normally installed at the highest point of the structure, or at the centre.

The radius of protection is calculated in accordance with standard NF C 17-102. The calculations must be in line with the mathematical standards of BS EN 62305 (protection against lightning).

The ESE is usually installed at the highest point or at the centre of the structure. To ensure comprehensive protection, the Radius of Protection (RP) must be calculated in accordance with standard NF C 17-102 and in line with the mathematical modelling used in BS EN 62305 (protection against lightning).

All ESE devices should pass the following tests:

The advantages of using Safe Strike ESE include:

Although you could consider using other early streamer emitting devices, such as the Helita Pulsar lightning protection system, we would always recommend installing the Safe Strike ESE device. 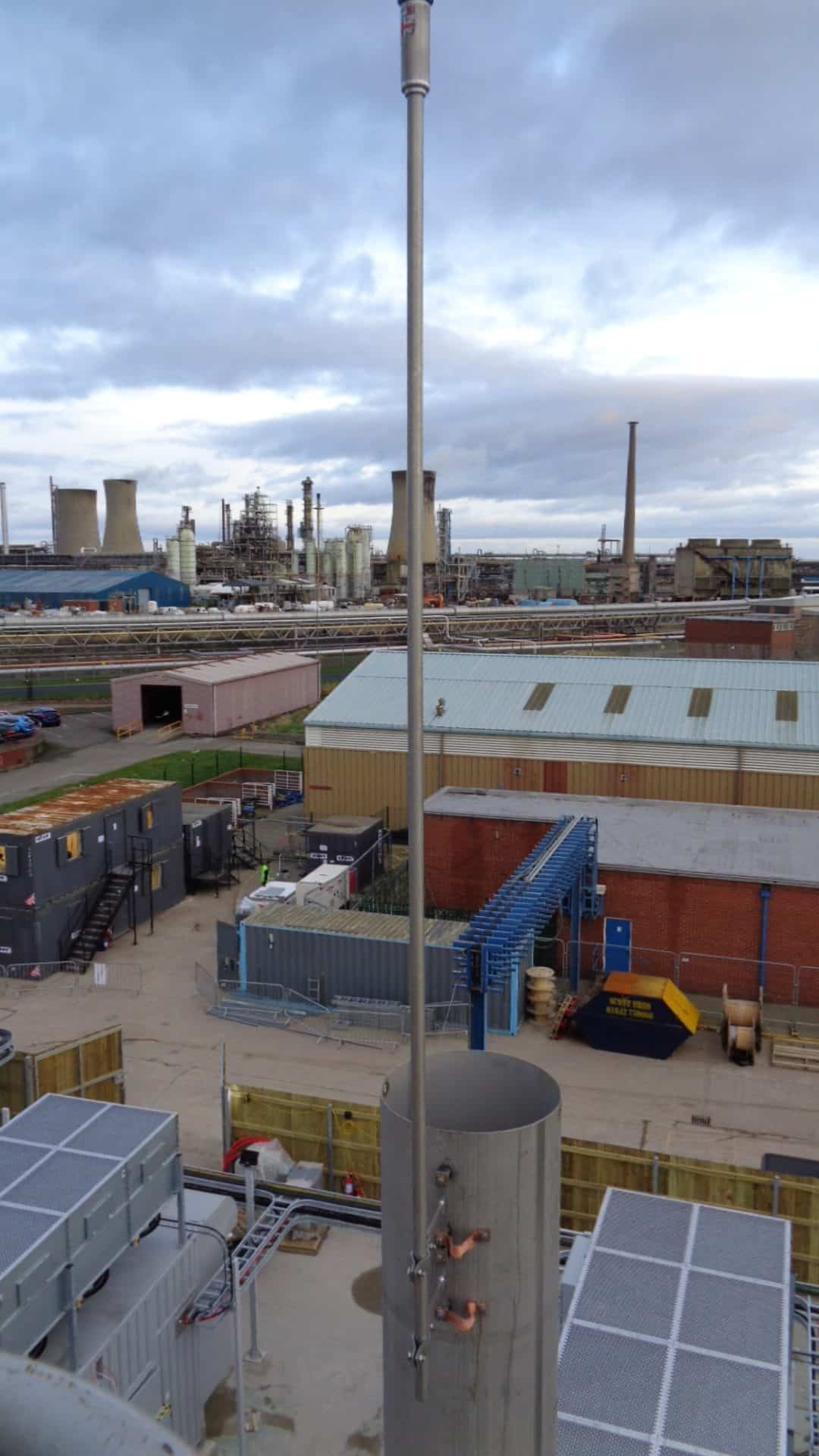 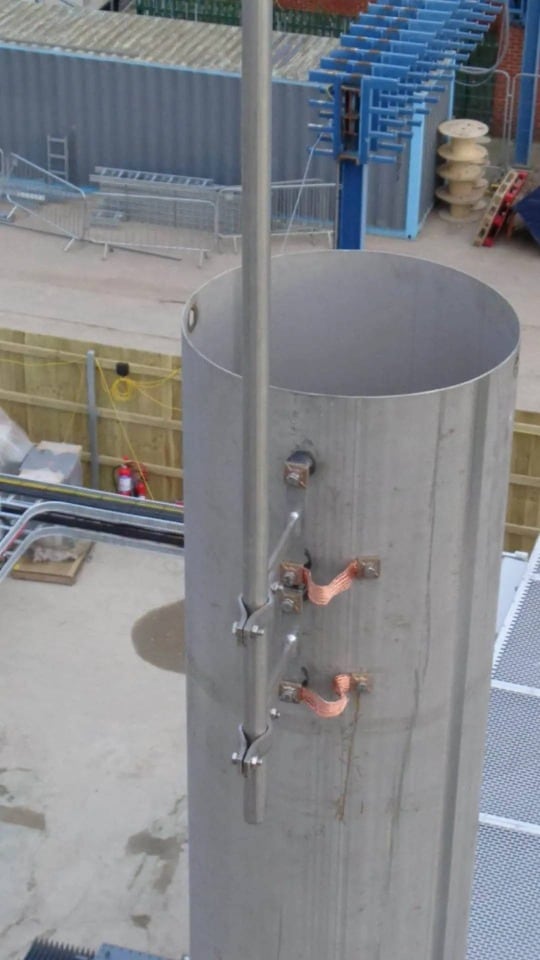 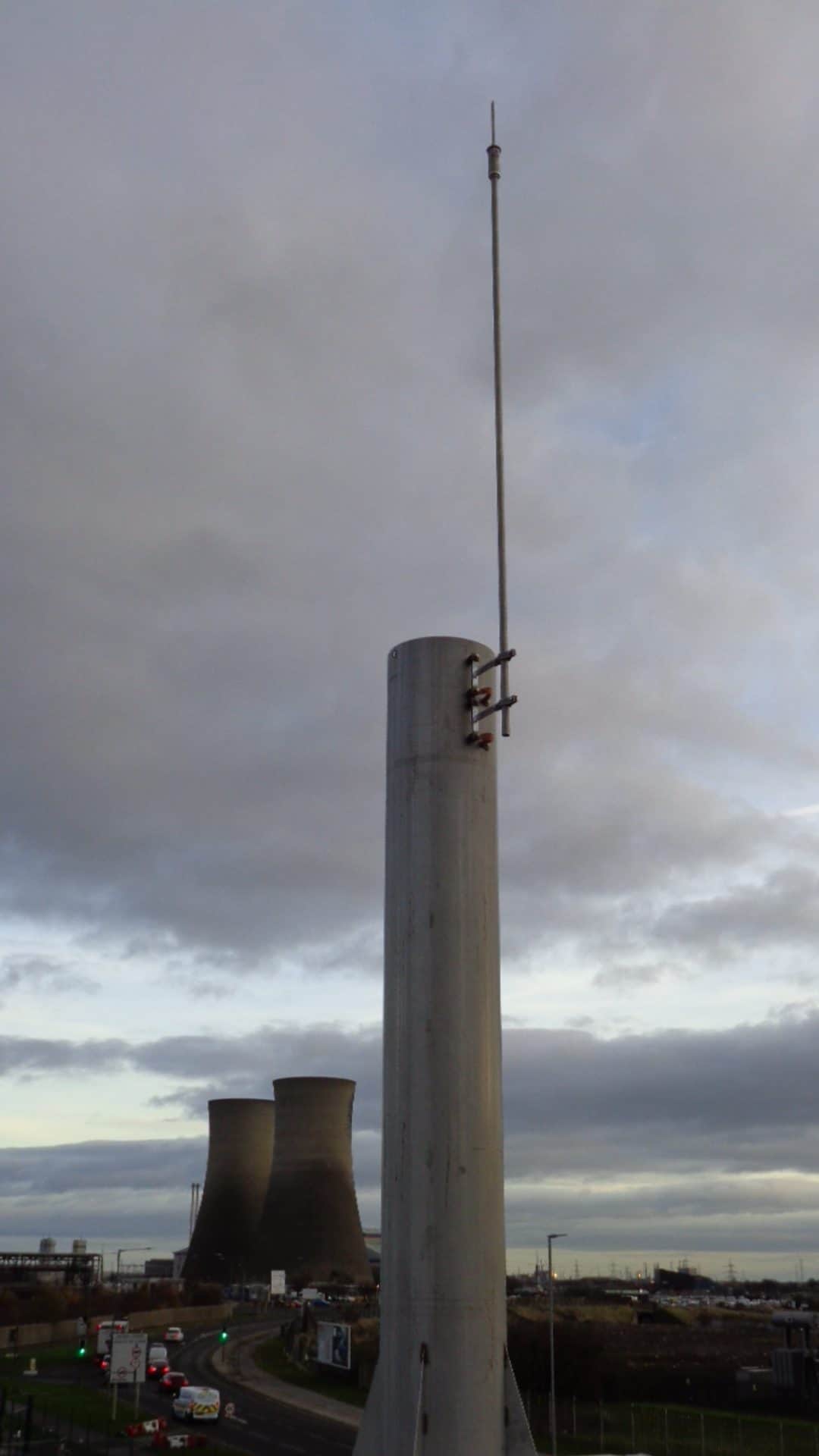 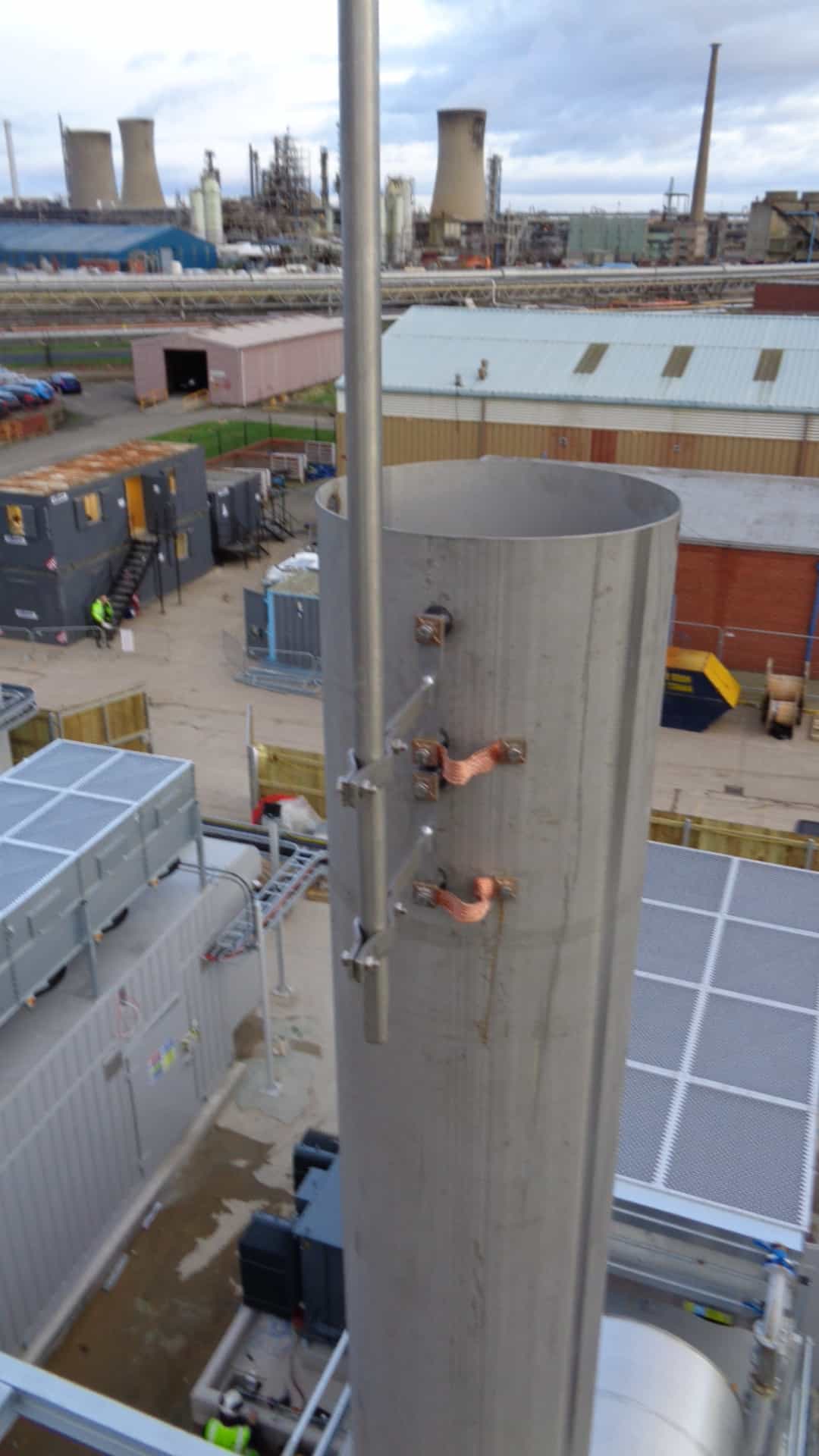 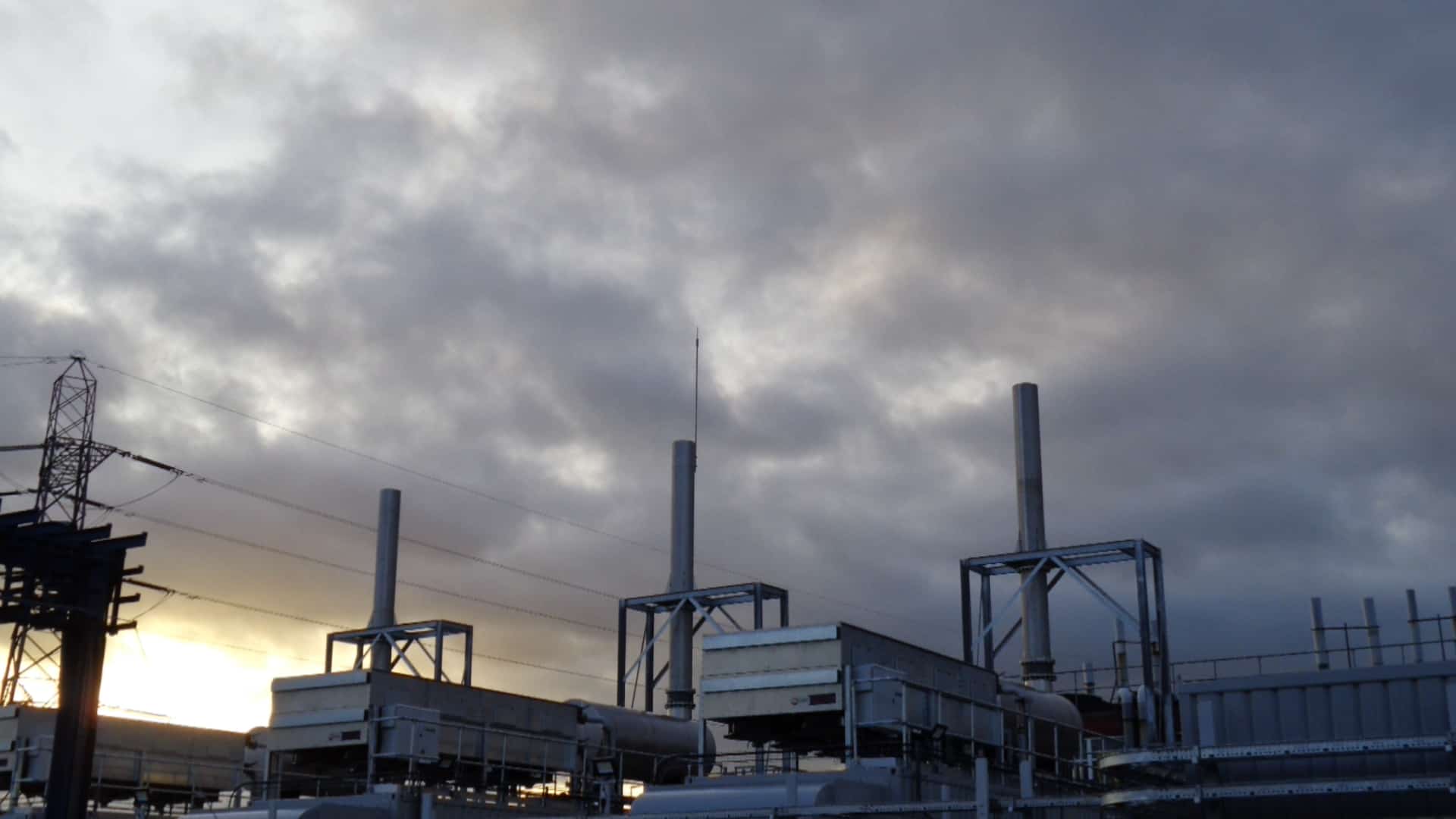 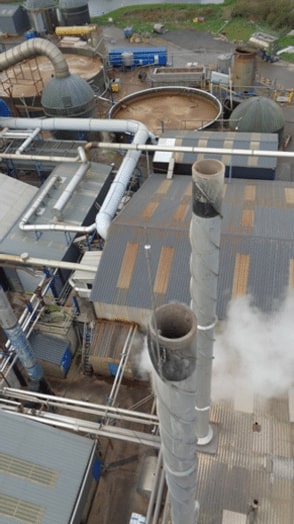 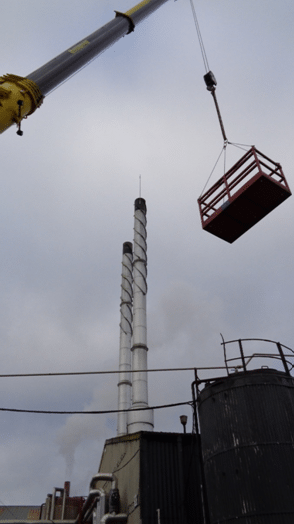 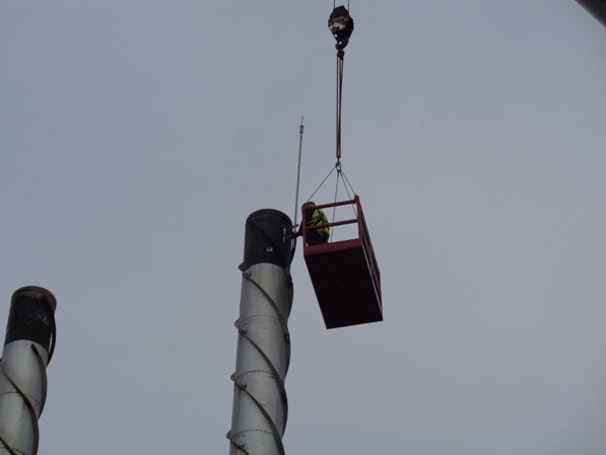 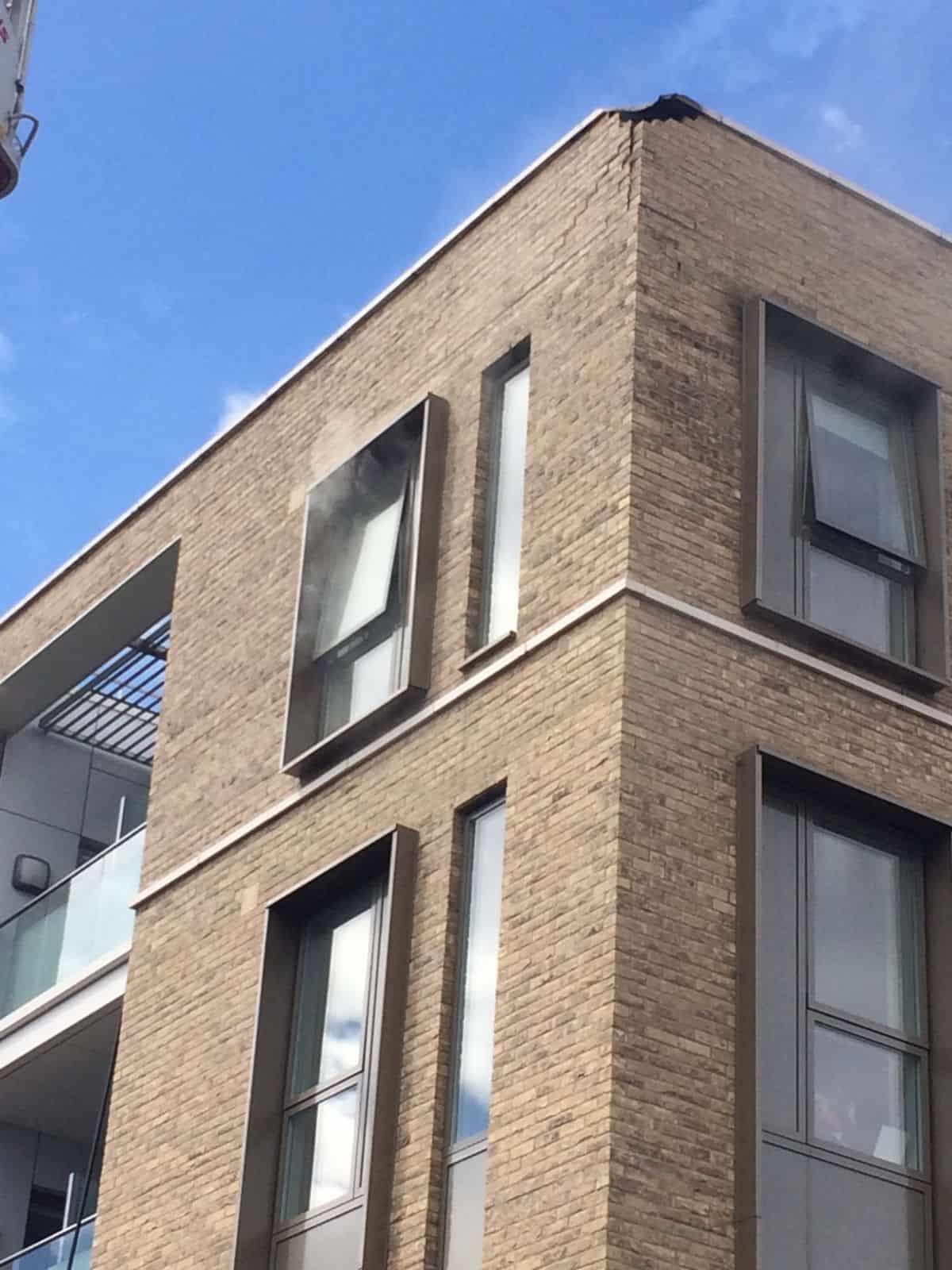 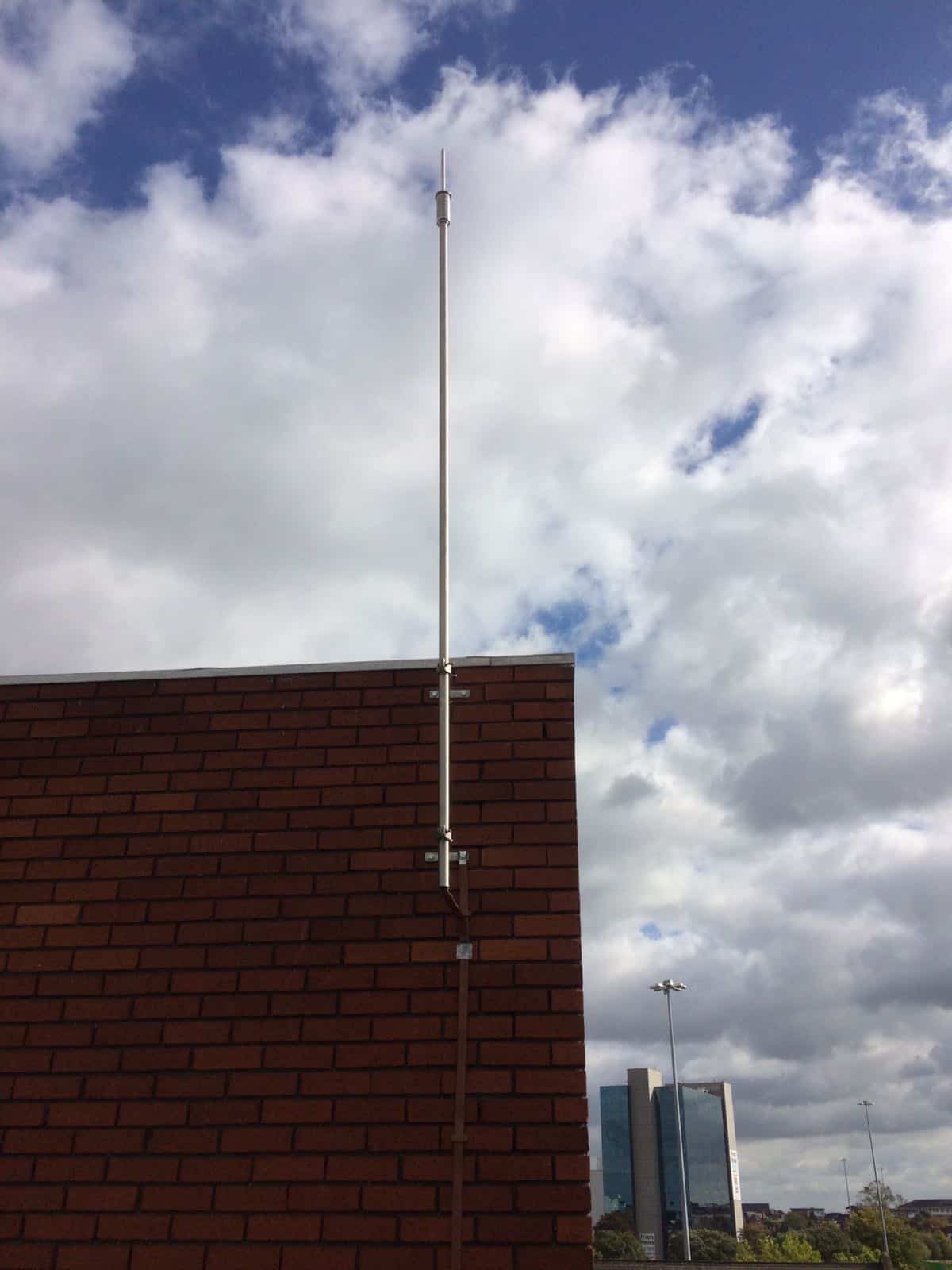 GET IN CONTACT TODAY FOR A FREE QUOTE AND CONSULTATION

This website uses cookies to improve your experience while you navigate through the website. Out of these, the cookies that are categorized as necessary are stored on your browser as they are essential for the working of basic functionalities of the website. We also use third-party cookies that help us analyze and understand how you use this website. These cookies will be stored in your browser only with your consent. You also have the option to opt-out of these cookies. But opting out of some of these cookies may affect your browsing experience.
Necessary Always Enabled
Necessary cookies are absolutely essential for the website to function properly. This category only includes cookies that ensures basic functionalities and security features of the website. These cookies do not store any personal information.
Non-necessary
Any cookies that may not be particularly necessary for the website to function and is used specifically to collect user personal data via analytics, ads, other embedded contents are termed as non-necessary cookies. It is mandatory to procure user consent prior to running these cookies on your website.
SAVE & ACCEPT